Please fill in the form below for a free no obligation site survey and we will ask our friendly consultants to give you a call.

Clothes moths, otherwise known as Tineola biselliella, don’t fly towards light as other moths do. Instead, they will spend months hidden in dark places such as wardrobes, where they can breed and feast on your favourite clothes.

The adult female will lay her eggs, which look like grains of rice, on clothing fibres, laying around 40 eggs over a three week period, then die. It takes only a few days for the eggs to hatch, and remain as larvae for up to two years, eating away at natural fibres.

If a problem is identified, upon your agreement; we will conduct the following: 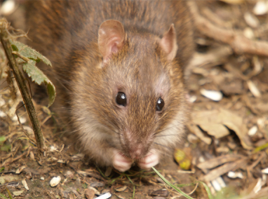 Rats and mice can suffer from and carry diseases that can be spread to humans. One of which is Weils’s Disease, which is passed on by rat… 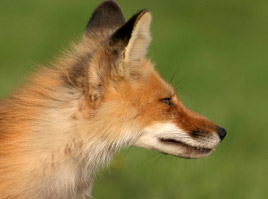 December to February is one of the most common times that you may experience a problem with foxes as this is their breeding season. however, they are… 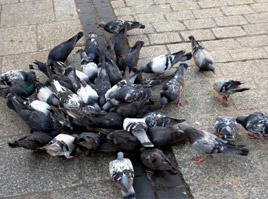 Many people see feral pigeons as part of our natural wildlife, as they can become quite tame and will take food from your hand. However, they can be… 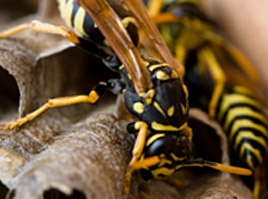 Wasps nests are a problem, as they can contain up to 10,000 wasps! Being stung by a wasp is not only painful but can be life threatening if you are… 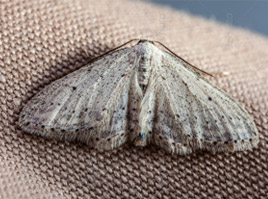 Clothes moths, otherwise known as Tineola biselliella, don’t fly towards light as other moths do. Instead, they will spend months hidden in… Ants have a variety of nesting habits, some like to build their nests in soil, others behind moldings, baseboards and counter tops; they feed on… 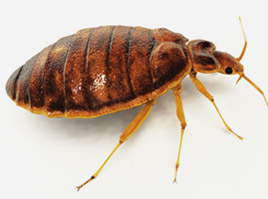 Bed bugs are small, nocturnal, wingless insects that feed on human blood and other warm-blooded hosts. They are oval in shape and grow up to 4-5mm… 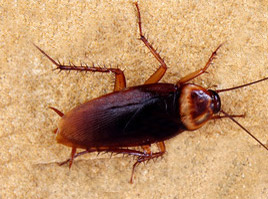 Cockroaches are a high risk pest, they carry and can spread serious illnesses including salmonella, dysentery, gastro-enteritis and typhoid, with… 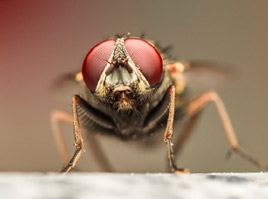 There are more than 120,000 species of flies worldwide. Most flies live an average of 21 days and take on various shapes throughout their short… 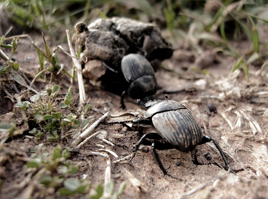 Fleas are small, wingless bloodsucking insects that are well known for their jumping movement, feeding mainly on mammals and also birds. The rat…